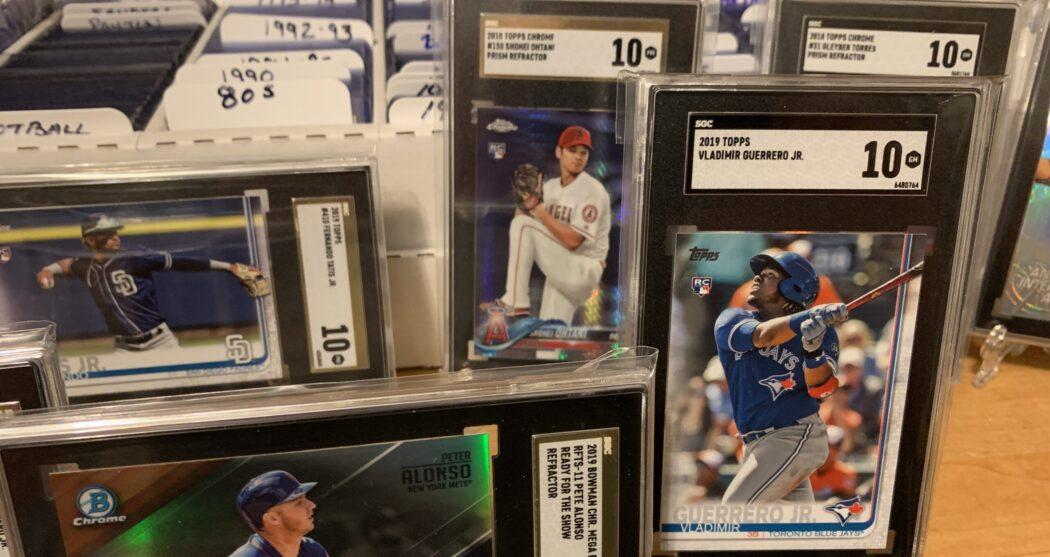 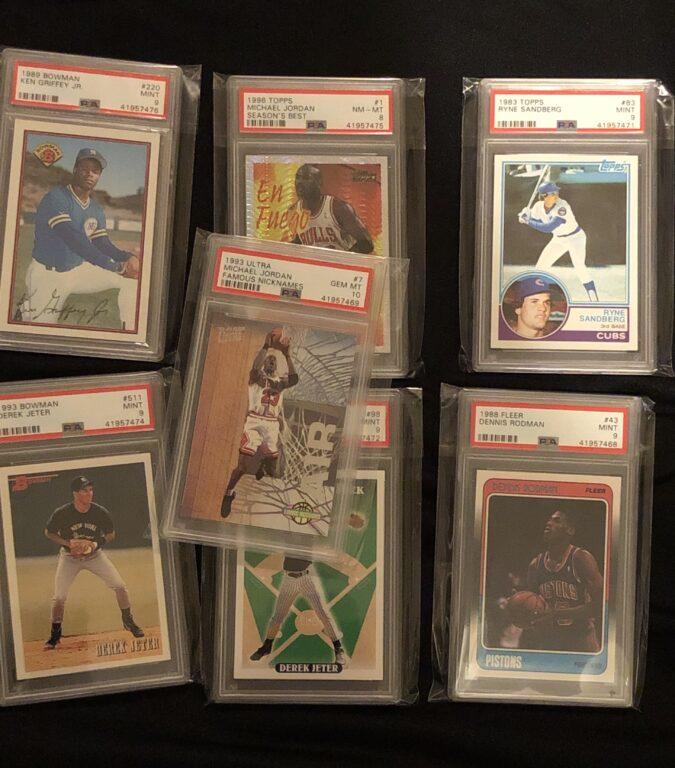 My First PSA Submission included Drama. Continuing from my first post about card collecting … So…. fast forward twenty-some years… and here we are. I read an article about a Derek Jeter card that sold for a cool $100k. When I saw that card, my heart picked its pace up a bit… and thought to myself… I HAVE THAT CARD!.. After work, I ran to my basement, I dug out my cards and there it was… The 1993 Upper Deck SP Foil Derek Jeter Rookie. So I did some research, joined some forums and Facebook groups, why was this card worth so much?

My First PSA Submission – What is Graded?

What I didn’t know about that card was, the card that sold was “graded.” So since the time I collected, and in order to get the best price for your card, or to drastically increase the value of your card, you now need to send your card to a 3rd party grader. The card that sold was a perfect 10, my card… not so much. I know it wouldn’t get a 10. I researched more, asked around in some FB groups, what to do, who to send it to, how much, etc. Once I got my answers, I sent it off with 14 of my best cards. I got my tracking number and I waited…

Is there drama with Baseball Card Collecting… In My Case… YES.

I knew to go into this grading adventure it was going to take some time, 30 days! Thirty days of impatiently, anxiously waiting. After a week, I checked my tracking number, and it said in transit. A couple more days later… in transit. It’s still in transit? It was only going to take three days. The next day the tracking said status pending. Rut Roh! I called the shipping company… IT WAS LOST. Fifteen of my best cards were lost!

I went back to the location I shipped the package from, asked them for help, they contacted their regional manager, I had 2 different people from the 800 customer service working it from their angle. After 3 weeks, the customer service team said to consider it lost and to file a claim. I was crushed…. CRUSHED. Then my wife came up with a great idea…

In the world of social media, we went to the shipping company’s Facebook and Twitter pages and asked for help. After some basic interactions, no new information. My wife did some internet searching and came across the CEO’s email address. I instantly sent him an email documenting the whole issue. Then the unthinkable happened…

Within an hour of my email, I got a phone call from the CEOs office. Go figure, I didn’t have the phone close to me, and it went to voicemail. I was told they escalated my case and had their top tier team looking for it. By the end of the day, they found the package, and it got to its destination 2 days later.

Now the main Baseball Card Collecting question remains… What grades did I get?

Make sure to check out our blog with more posts on card collecting!

Check out what we have up for auction! We are adding cards every day at BETA Sports Cards.

Collecting baseball cards is a great hobby for Dads! BETA Sports Cards is a partner site of That’s Dad Stuff. Make sure to check out all the Dad topics, Money, Work, Books, Sports, Technology and so much more!

Make sure to follow us on Twitter.twitter.com/BetaSportsCards ... See MoreSee Less

PSA not accepting submissions now. PSA needs to catch up, however, all other grading companies will catch up to PSA with PSA's temporary pause. Agree or Disagree....... and.... GO! ... See MoreSee Less
View on Facebook
· Share

My Top 3 Ballparks in MLB
A guest post from That's Dad Stuff from last year. I, like many other sports junkies, are really missing baseball....

Absolutely they will. Everyone will get a share of the market now and hopefully some like HGA or CSG will get some known publicity https://twitter.com/BetaSportsCards/status/1377066169425858563

PSA not accepting submissions now. PSA needs to catch up, however, all other grading companies will catch up to PSA with PSA's temporary pause.
Agree or Disagree....... and.... GO!

PSA not accepting submissions now. PSA needs to catch up, however, all other grading companies will catch up to PSA with PSA's temporary pause.
Agree or Disagree....... and.... GO!

✨ Collect Webull cards by completing tasks!🤩 Learn what Webull has to offer along the way. Complete the card deck to split $500,000 with others! https://act.webull.com/actv2/era/PzCqPvD9L2yu/webullcard/main

Grading companies are increasing their prices... by a lot! Will this hurt the hobby?

One of my favorites... Great auctions are ending s

Jordan card of the day... Great auctions are endin

Sending this guy off to SGC. Should look great in

Ball Cards, Stock Market and Gambling all have sim

How I Started Collecting Baseball Cards. When I wa

Welcome! Thank You for visiting our site! We have

Card of the day... will the value continue to clim 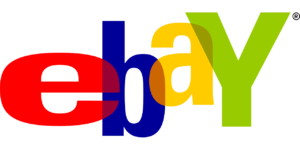 About Me & BETA Sports Cards 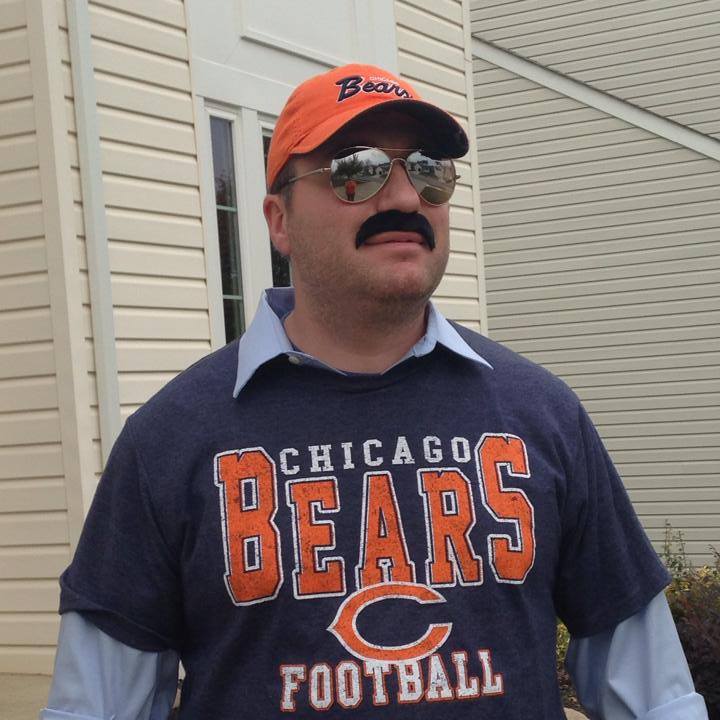 I started collecting back in 1987 when my Dad bought me a box of 87 Topps. My collection grew over time then I stopped in the late 90s. So most of my collection is from the “Junk Era”. I started collecting again in 2018. I was amazed by how much had changed in the hobby… BETA Sports Cards is my attempt to find what I collect and sell what I don’t. Have a look around and make sure to follow us on social media. BETA Sports Cards is part of the That’s Dad Stuff website. What’s with all the links? They are affiliate links. That’s your warning.